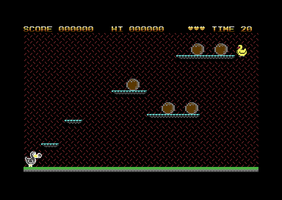 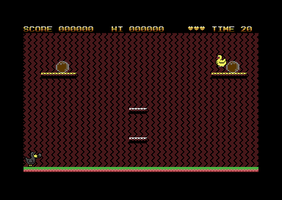 So now that the Reset64 4k competition deadline has been and gone and the game is out there I have been working on an updated version which will restore some of the things that were cut to meet the 4k limit and fix a couple of things that I wasn't really happy with in the competition release:

The development was finished today, so provided no bugs are found in testing then Dodonuts - Extended Play will be released here very soon!